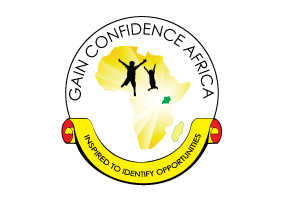 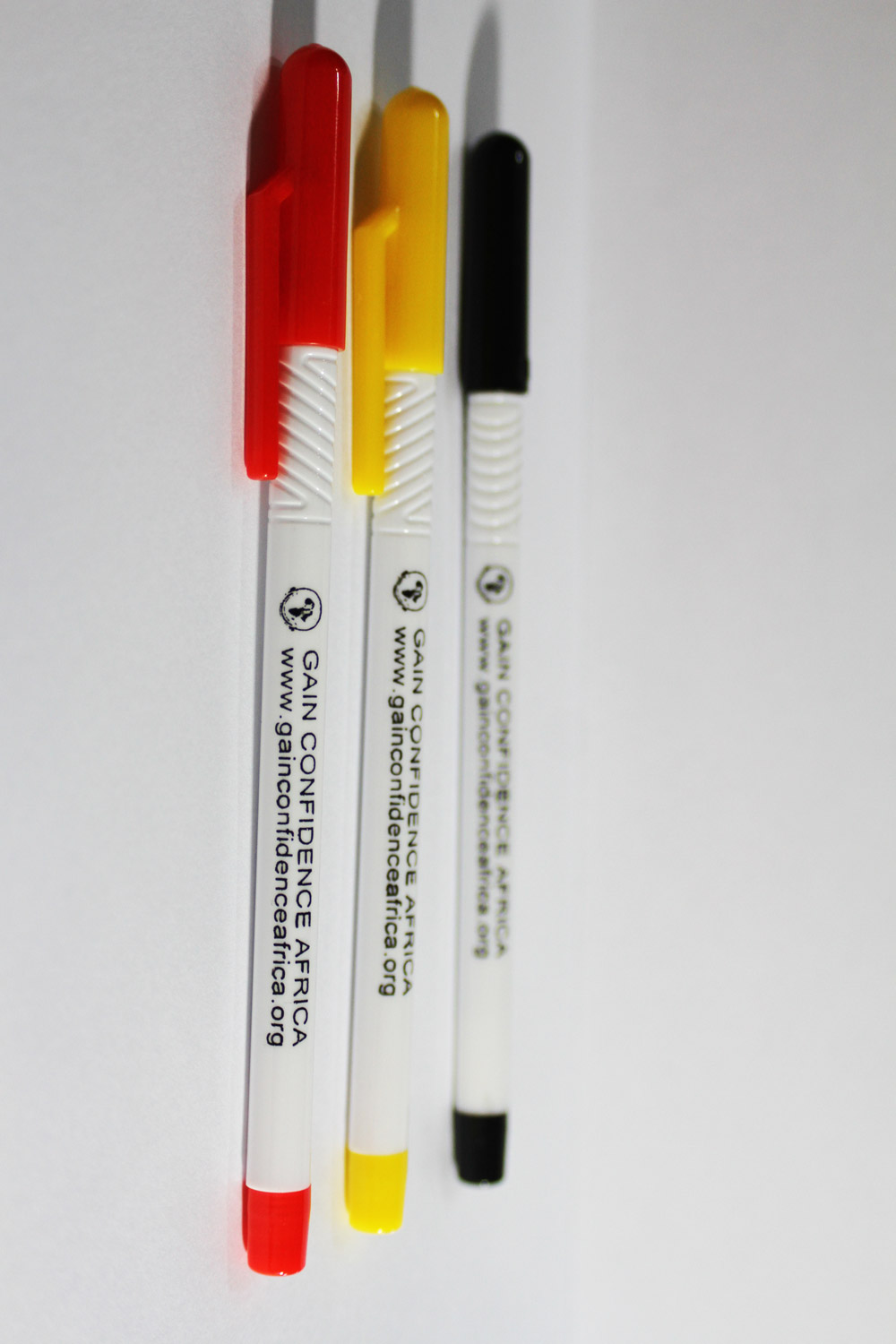 Gain Confidence Africa is a new non-government organization which was formed in August 2012, after identifying high unemployment rates among the youth. The youths in Uganda and the world at large are the highest population with 77% of its population being under 30 years of age. There are 7,310,386 youths from the ages of 15-24 years of age living in Uganda with the unemployment rate of 83%. This rate is even higher for those who have formal degrees and live in the urban areas. This is due to the mismatch between the academic excellence attained at the university and the vocational skills needed for the jobs that are in the demand for workers. Youth unemployment poses a serious political, economic and social challenge to the country and its leadership. The cycle is making it increasingly difficult for Ugandan youths to break out of poverty (New vision Newspaper 10th October 2010).

Global demographic trends suggest that skill shortages will continue to worsen in the coming decades becoming acute for many specific industries and skill sets. The world economic forums 2011 Global Talent Risk report identified aging workforces as an acute skills issue in both developed and developing countries. Gain Confidence Africa aims at building a self-confident destined generation of youth who will face tomorrow’s challenges as opportunities through creation of a platform where young people and their communities can share skills, participate in promoting human rights awareness while exploring innate abilities towards transforming a better society.

Teach young Africans the power of self-discovery by raising their awareness about issues affecting them at an individual, community, national and continental level hence nurturing them into a new generation of engaged, committed citizens ready to work

The organisation’s background is derived from the inspirational and motivational life the founder lived as a student from a poor family. After his breakthrough, he decided to inspire young people in and outside schools to identify opportunities thus founding Gain Confidence Africa. This foundation is an umbrella through which together with others work towards reaching out to vulnerable young people, a state the founder was in years back. Even when he was demoted from primary five to primary two as a way of enabling him to secure sponsorship for his education, he did not decline from taking up the chance by well-wishers. He endured chants from pupils who lined at the school fence every evening chanting demeaning slogans at him.
But he was never deterred, he remained positive and going. He worked on construction sites as a porter in every holiday of school so as to find a penny to sustain himself in and outside school. While at school, he sold peanut butter every day throughout secondary life. By luck, through his sponsorship, he joined University to pursue a degree in law and he is yet to complete. His target is to impact vulnerable youth in the country just like he was impacted upon by others who paid his school fees throughout his education career path. He intends to do this through a registered Non-Government Organisation, Gain Confidence Africa, where he and other enthusiastic youth want to train the youth in entrepreneurial skills development given fact that the society needs more practical skills than theoretical knowledge.

I liked the way we sliced Irish potatoes to make crisps and how we made the delicious baggia.
Musaazi David, S.2, 16yrs
Forest Hill College Mukono
I liked the training about small scale business like snacks making.
Najjuma Florence, S.1W
Seeta Hill College
I loved the training on self-confidence building and its good work.
Nairuba Marion, S.2, 13yrs
Light College Mukono
Thank you for coming to Mpoma Royal College, keep up with the great work you are doing.
Namuleme Justine, S.1E, 13yrs
Mpoma Royal College
Gain Confidence Africa has built a great person in me through encouragement from the trainers.
Komuhendo Immaculate, S.2, 14 yrs
Paul Mukasa S.S Mukono
I have liked the idea of savings culture development that can help us to carry out the small businesses in future thereby fighting unemployment.
Abaine J. Precious, S.1, 15 yrs
Mpoma Royal College
The corporation and interaction Gain Confidence Africa training offer are worth celebrating.
Katusiime Joan, S.2, 15yrs
Mukono Hillside College School
Gain Confidence Africa, inspired me about the future thereby developing positive thinking in what I do.
Apoca Solomon Dengole, 18yrs Electrical Eng, Year One
Vision for Africa Voc. Training Institute
Learned alot during the practical sessions. It would be nice if you increase on the machines so that everyone can at least have their own Machine.
Kokorese Nathan, S.3, 18yrs
Seeta Hill College
Organise for us exhibition days that we show case to our parents what we can do outside books.
Nakalege Ritah, S.2, 15yrs
Light College Mukono

Are you 18 years and above? Living in Uganda or anywhere in the world?
Do you have interest in youth activites?
Do you think GCA rhythms with you?
Would you love to participate fully in our activities? Or fund to support them?
If you match with any of the above statements, then you’re the person, company and individual we wish to have with us. Kindly find our membership subscription form. 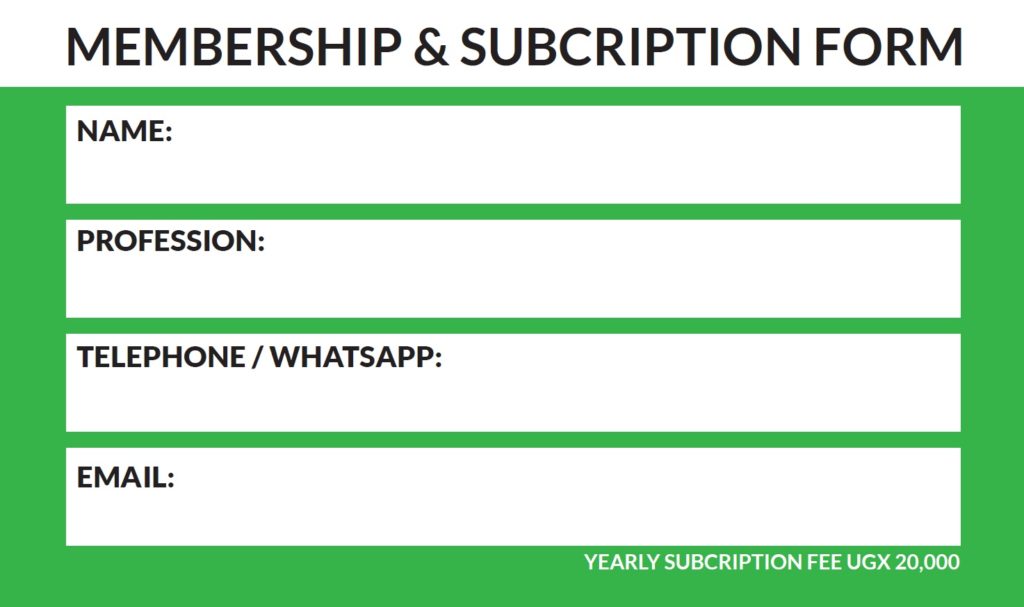